Where art is at home 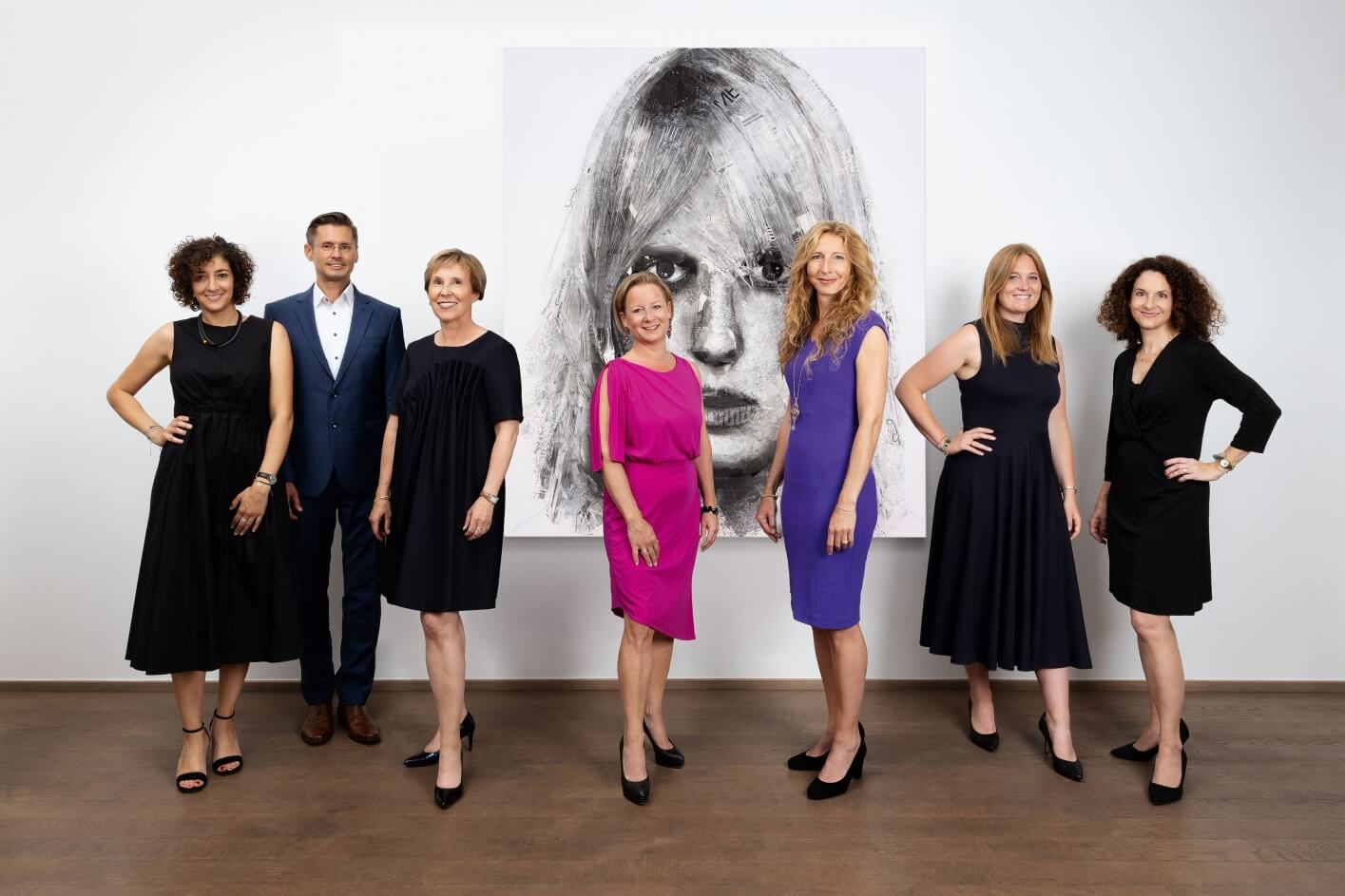 The Kovacek & Zetter gallery, a stone’s throw from St. Stephen's Cathedral (Stephansdom) in central Vienna, was founded by Claudia Kovacek-Longin and Sophie Zetter-Schwaiger in 1999. The gallery is now one of the biggest in Vienna, presenting its offerings over 300 m² on three floors.

One of the highlights is Austrian painting of the 19th and 20th century. A wide range of styles from Biedermeier painting to Austrian modern impressionism (Stimmungsimpressionismus), to classical modernism is represented by a selection of major works by Egon Schiele, Carl Moll, Olga Wisinger-Florian, Alfons Walde and others.

Bring art to your inbox