The following artworks are for sale 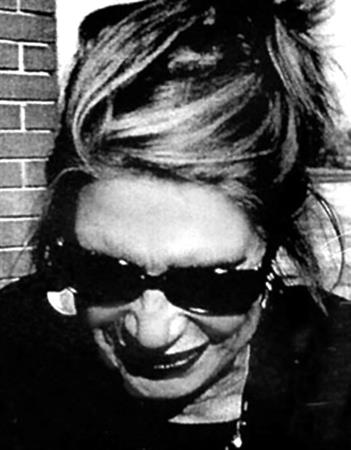 Martha Jungwirth was born in Vienna in 1940. From 1956 to 1963 she studied with Carl Unger at the University of Applied Arts in Vienna, where she also taught from 1967 to 1977. She can be assigned to the group "Wirklichkeiten" (realities), which also included Franz Ringel, Peter Pongratz, Wolfgang Herzig, Robert Zeppel-Sperl and Kurt Kocherscheidt. The artists first met in May 1968 for an exhibition at the Vienna Secession and, with their works rooted in realism, formed an antithesis to the Informel art movement that dominated Austria at the time. Until 1975, the group repeatedly appeared together despite extremely different artistic concepts. Martha Jungwirth herself always worked on the border between representational and abstract painting. In the 1960s, the artist lived in New York for several months, but then returned to Austria. From 1969 until his death in 1990 she was married to the art historian Alfred Schmeller, who in the 1970s was director of the 20er Haus im Wiener Schweizergarten.

Jungwirth's work has been shown several times in major exhibitions such as documenta 6 1977 in Kassel, and most recently with two major personal exhibitions in 2014 at the Kunsthalle Krems and 2018 at the Albertina in Vienna.

The artist lives and works in Vienna.

Bring art to your inbox